Be sure to read About Mike on the home page to get the full story! 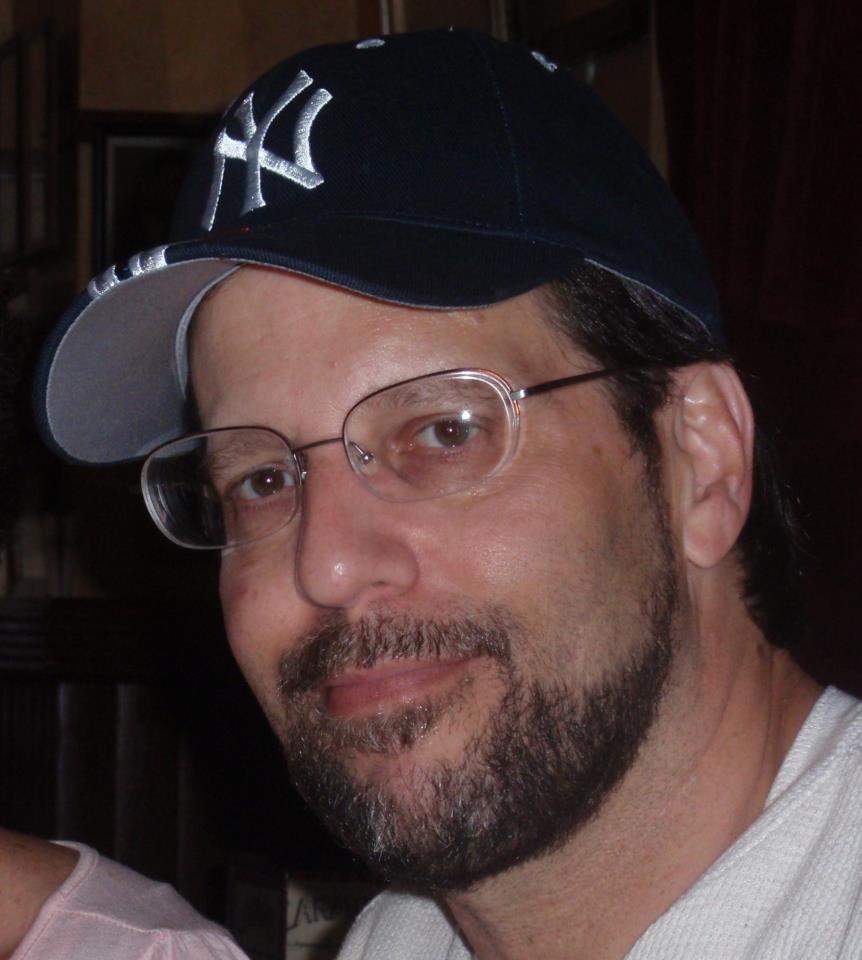 I was born & raised in Brooklyn, NY. Attended Regina Pacis elementary school (grades 1-8) where I was an altar boy, played lots of sports & was a Cub Scout, Webelow, then Boy Scout.

I attended Pace University in NYC (Business Administration) on several scholarships while working as a securities clerk for Irving Trust Company on Wall Street. After my freshman year @ Pace, I found myself working way more hours than I did attending class.

In 1978, I joined Citibank as a Management Associate with the role of financial analyst. (My Dad worked for Citi for 35+ years until he retired in '83). 2 years later, I became an Asst Manager then Manager, in the Special Projects Team.

My career took off when I was named as Operations Director for Brooklyn/Long Island/Staten Island's Telephone Customer Service Unit (CitiPhone) & was promoted to Asst VP.

5 years later, I became a VP as I led the Process Improvement & Development Group for National Operations.

In Sept '93, I became the Operations Director for the Tax Shelter Center (Retirement Plans Services) & then helped migrate that business to the USCC/U.S. Citibanking Center in San Antonio, TX.

After 15 months, I was asked to lead the Control Center (for all phone organizations), then Micrographics & then the Special Project Team. I felt like a fireman, constantly being asked by the USCC President to put out different fires across the place, but I was proud that he had the confidence in me to do so.

I became a CitiPhone Director in late 1997 & also assumed responsibility for the Sitewide Monitoring Unit & the "Sup Gate" (Client Relations). I started handling LOTS of projects & programs for both CitiPhone & the entire USCC.

When my wife, Laurie, became gravely ill in mid-2000, I became the USCC Service Director & worked from home until her passing the day before 9-11. In effect, I traded in my people management responsibilities for a small team of specialists.

I eventually left Citi (turned out to be the worst day of my life, after Laurie's death) & joined Lehman Brothers (their mortgage-servicing subsidiary, Aurora Loan Services) as Customer Service Director in early 2007 in Scottsbluff, NE.

You probably never heard of Scottsbluff (except my good buddies back there, of course), but you've surely heard of the Great Mortgage Crisis of 2008, right?

I then joined First American (later, CoreLogic) as their Operations Director for the Southeast Regional Service Center in St. Petersburg, FL. They provided property tax servicing for mortgage banks.

In 2011, I left & joined Nationwide Financial (Retirement Services Operations)...the 2nd biggest mistake of my life! At the same time, my body really started its Humpty Dumpty downward spiral & after less than 3 years, I was no longer able to work.

I now lead a VERY sedentary life (= no life) as I can't drive & can barely walk. My knees & right hip need to be replaced but a blood disorder prevents that from ever happening.

You can add an injured back, failing kidneys, a heart condition, torn rotator cuffs, degenerative disk disease, panic/anxiety attacks, horrific arthritis everywhere & I believe, only 1 or 2 fully-functioning brain cells to my list of woes.

I loooooove sports, but I'm limited to just watching them on TV now.

I am kind to animals, love people but am finding that I'm not able to "add value" anymore like I used to.

That feeling of not being able to help others has actually led me to writing this blog. Perhaps one person out there will find something helpful & useful.

Or, maybe, I can get a smile or laugh (however stifled it may be) outta one of "youse guys".

I'm dedicating this blog thingie to:

> Mike Loewenberg (my longtime buddy from Citi since 1979) who designed/built the whole website & continuously pushed me to take all those Facebook posts of mine & create this blog. Oh, there's way more in here than just FB repeats!

> My cousin Geraldine Drago in Lakeland, FL who kept insisting that I needed to write a book.

> My daughter, Heather...she's been a true lifesaver to me, in every sense of the word. If it weren't for her, I wouldn't be here today.

> Everyone with whom I attended school, played ball, hung out, worked alongside, met on FB, etc. as well as my entire family.

In other words, it's all YOUR FAULT!!!